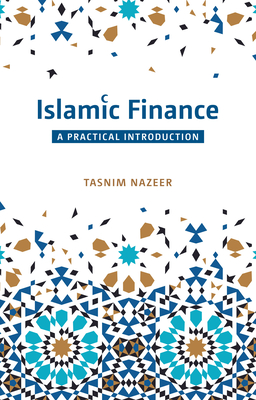 Islamic finance and banking is governed by the tenets of Islam and is based upon the principles of the Shariah, a code of conduct for Muslims to adhere to when managing their lives, including their finances. This slim volume breaks down this code and teaches readers how it is practically applied in business, personal finances, and the global economy.

Tasnim Nazeer is a creative, experienced writer who has written for some of the UK's biggest publications and brands, including Al Jazeera, the BBC, The Huffington Post, and CNN.

Tasnim Nazeer is an award-winning journalist, author, and Universal Peace Federation Ambassador. She has written for The Guardian, The Independent, Al Jazeera English, CNN, BBC, Forbes, Entrepreneur and others. She was awarded the Ibn Battuta Award for Excellence in Media in 2013 by the Muslim News. She was also a recipient of the FIPP network for global media Rising Stars in Media Awards 2018.