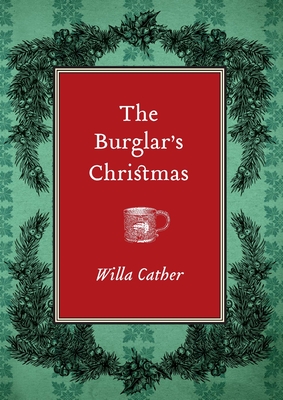 The Burglar’s Christmas was originally published near the beginning of Willa Cather’s writing career in 1896 under the pseudonym of Elizabeth L. Seymour. The story follows William Crawford on the cold streets of Chicago as he contemplates the multiple failures plaguing his life, including his time at college and careers in journalism, real estate, and performing. Distraught, he tries one more role: thief. Attempting to burgle a residence and caught in the act by the lady of the house, William must come to terms with the choices that led him to that moment. Cather provides a heartwarming short story of redemption and love at Christmas, a timely reminder that kindness is in everyone, just waiting to be uncovered.

Willa Cather (1873–1947) is the author of many classics, including O Pioneers!, The Song of the Lark, and My Ántonia, all available in Bison Books editions. She received the Pulitzer Prize in 1923 for her novel One of Ours (Nebraska, 2006).