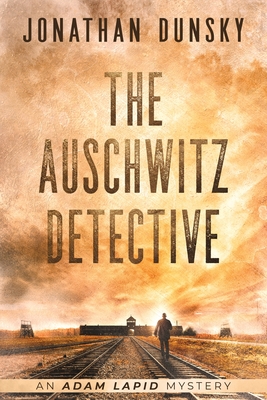 The boy was murdered in Auschwitz. The killer isn't a Nazi.

Poland, 1944: Adam Lapid used to be a police detective. Now he's a Jewish prisoner in Auschwitz.

Reduced to a slave after losing his family in the gas chambers, Adam struggles to find a reason to carry on living.

But when a boy is found murdered inside the camp, Adam is given the chance to be a detective again.

Ordered to discover the identity of the killer, Adam must employ all his wits to solve the mystery while surviving the perils of Auschwitz.

And he'd better catch the killer soon because the punishment for failure is death.

Readers of murder mysteries and historical fiction will be thrilled by The Auschwitz Detective.

The Auschwitz Detective is a prequel and can be read before the other books in the Adam Lapid series.