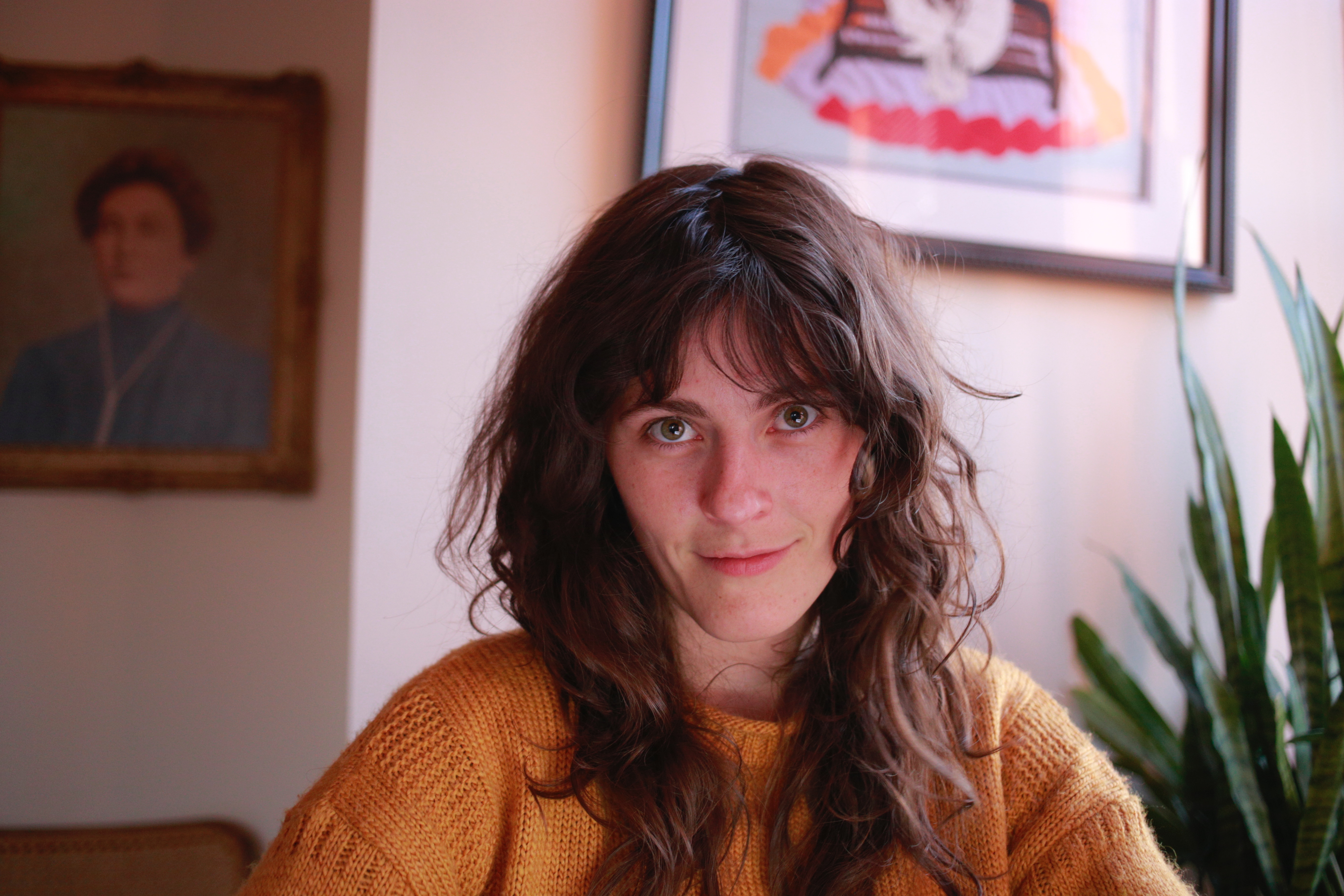 Literati is thrilled to welcome novelist Halle Butler who will be reading and discussing her latest book The New Me. Halle will be joined in conversation with Aisha Sabatini Sloan.

About The New Me:
Im still trying to make the dream possible: still might finish my cleaning project, still might sign up for that yoga class, still might, still might. I step into the shower and almost faint, an image of taking the day by the throat and bashing its head against the wall floating in my mind.
Thirty-year-old Millie just can't pull it together. Misanthropic and morose, she spends her days killing time at a thankless temp job until she can return home to her empty apartment, where she oscillates wildly between self-recrimination and mild delusion, fixating on all the little ways she might change her life. Then she watches TV until she drops off to sleep, and the cycle begins again. When the possibility of a full-time job offer arises, it seems to bring the better life she's envisioning - one that involves nicer clothes, fresh produce, maybe even financial independence - within reach. But with it also comes the paralyzing realization, lurking just beneath the surface, of just how hollow that vision has become. Darkly hilarious and devastating, The New Me is a dizzying descent into the mind of a young woman trapped in the funhouse of American consumer culture.

"The New Me is a bouncy, profane, highly addictive novel about work, female friendship, and other alienations. Halle Butler's insane talent shimmers on every page of this deadpan misanthrope's ode. A must-read!"
--Claire Vaye Watkins, author of Gold Fame Citrus and Battleborn

"Halle Butler has a way of looking at our twenty-first-century neoliberalist condition that simultaneously exposes its brutality and renders that same brutality absurd, hilarious, fizzy with humor. She's an incisive, curmudgeonly bard of the uniquely precarious times we live in, and it is crucial that you read her immediately."
--Alexandra Kleeman, author of You Too Can Have a Body Like Mine

Halle Butler is the author of Jillian. She has been named a National Book Award Foundation "5 Under 35" honoree and a Granta Best Young American Novelist.

Aisha Sabatini Sloan grew up in an apartment building five miles from the ocean. She has studied visual art, cultural studies and creative writing. Her first book, The Fluency of Light, was published by University of Iowa Press in 2013 and her most recent books is DREAMING OF RAMADI IN DETROIT (1913 Press, 2017).

The New Me (Paperback)