Literati is thrilled to welcome Harvey Ovshinksy as he discusses the life of his father and the new book The Man Who Saw Tomorrow: The Life and Inventions of Stanford R. Ovshinsky. This event is co-sponsored by the Jewish Community Center of Ann Arbor and JCC members will receive 15% off the price of the book!

About The Man Who Saw Tomorrow:
The first full-length biography of a brilliant, self-taught inventor whose innovations in information and energy technology continue to shape our world.

The Economist called Stanford R. Ovshinsky (1922–2012) “the Edison of our age,” but this apt comparison doesn't capture the full range of his achievements. As an independent, self-educated inventor, Ovshinsky not only created many important devices but also made fundamental discoveries in materials science. This book offers the first full-length biography of a visionary whose energy and information innovations continue to fuel our post-industrial economy.

In The Man Who Saw Tomorrow, Lillian Hoddeson and Peter Garrett tell the story of an unconventional genius with no formal education beyond high school who invented, among other things, the rechargeable nickel metal hydride batteries that have powered everything from portable electronics to hybrid cars, a system for mass-producing affordable thin-film solar panels, and rewritable CDs and DVDs. His most important discovery, the Ovshinsky effect, led to a paradigm shift in condensed matter physics and yielded phase-change memory, which is now enabling new advances in microelectronics. A son of the working class who began as a machinist and toolmaker, Ovshinsky focused his work on finding solutions to urgent social problems, and to pursue those goals, he founded Energy Conversion Devices, a unique research and development lab. At the end of his life, battered by personal and professional losses, Ovshinsky nevertheless kept working to combat global warming by making solar energy “cheaper than coal”—another of his many visions of a better tomorrow.

Harvey Ovshinsky is an American writer, story consultant, media producer, and teacher, and has been described as “one of this country’s finest storytellers” by the Detroit News. The Metro Times called Ovshinsky's career chronicling life in Detroit during the 1960s, 70s, 80s, and 90s “a colorful and fantastic voyage, at times brave and visionary," spanning the universe of print, broadcast television and radio, and digital storytelling.

The Man Who Saw Tomorrow: The Life and Inventions of Stanford R. Ovshinsky (Hardcover) 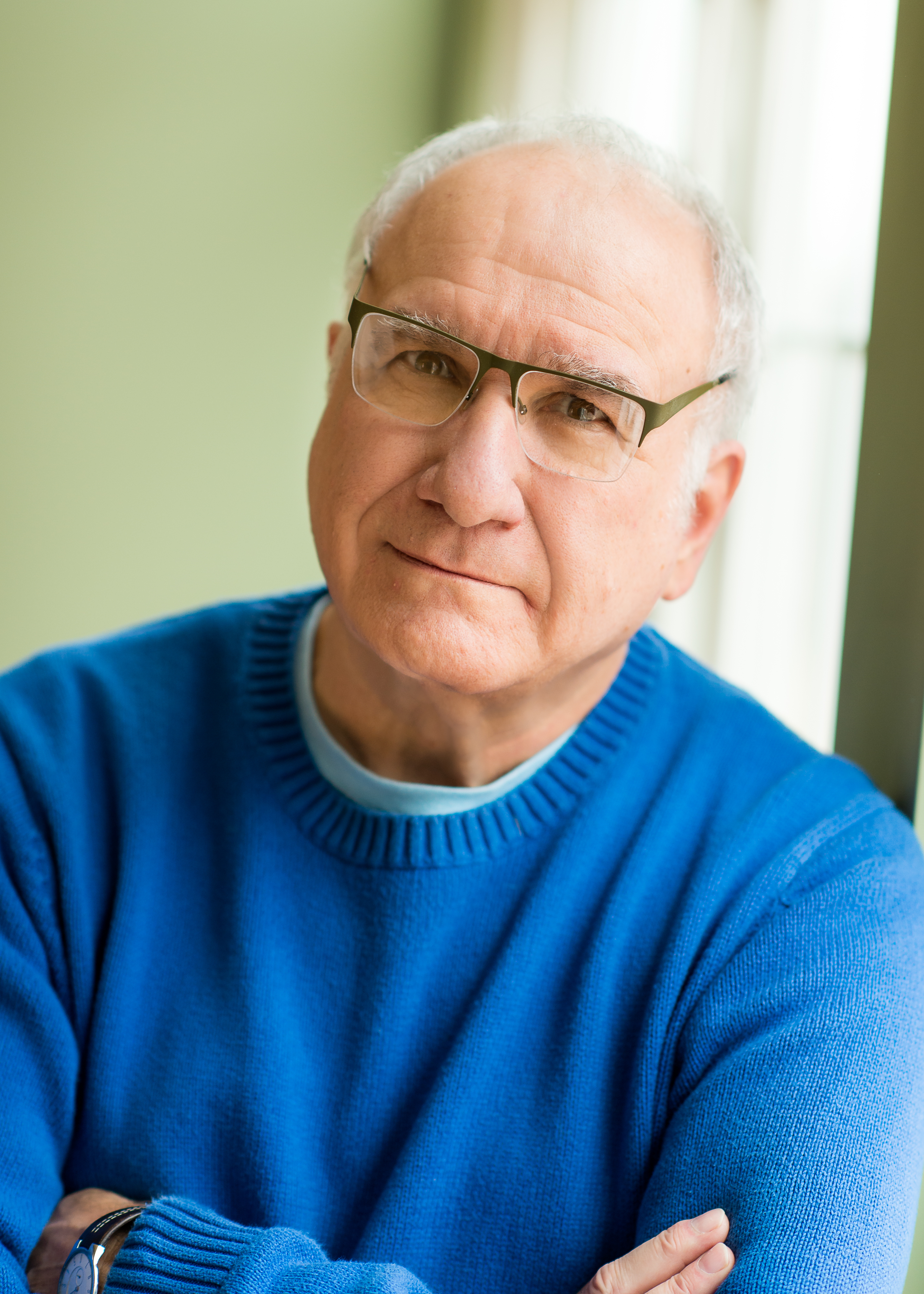