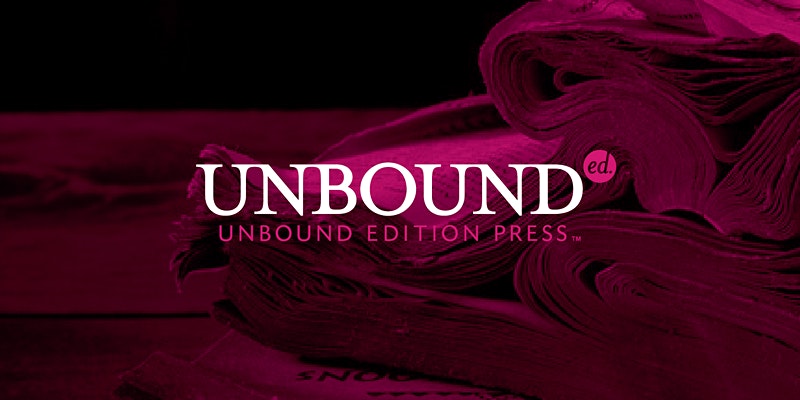 Register here to join the webinar event on 11/3.

Alexander Cheves is one of America's leading sex writers, best known as a contributing editor at The Advocate and his widely read "Sexy Beast" column. He is presently a columnist for Out Magazine and also runs the popular Love, Beastly advice blog, notable for its frank, unflinching answers to questions about Queer sex. He is a recipient of a 2021 Excellence in Journalism award from the National Lesbian and Gay Journalists Association.

Across his debut book, My Love Is a Beast: Confessions, Cheves details his path from piousness to faithlessness, and his awakening to the saving power of hedonism. He tells intimate stories of what he sees as the sacred grace of pleasure as he embraces his life as a sex writer, worker, and activist. In stories richly lyrical, boldly erotic, and fearlessly honest, Cheves takes readers on a tour through Savannah, Atlanta, San Francisco, Los Angeles, and New York City. Along the way, he explores the darker corners of Queer culture and his own life, highlighting experiences most will have never considered.

Sophia Anfinn Tonnessen is a graduate of Columbia University, where she earned degrees in Creative Writing and Russian Literature. She presently studies Slavic Literature at the University of Michigan. Her work has appeared in Columbia Review, Poet Lore and the anthology New York’s Best Emerging Poets.

Her debut collection, Ecologia, noteworthy for its experimental forms, long poems, and intentional repetitions, explores the intersections of gender, identity, and memory across time. Tonnessen is transgender, and her work captures the intense undeniability of an emerging self searching for a new ecology, both biological and political. The collection, shaped by serious and complex subjects, also features Carol Baskin from Tiger King, jokes about porn, and truly terrible puns, by design. Ecologia is profoundly intimate, yet not fragile. These are poems of courage, strength and faith in the self, no matter the form it might take. The poems soar in songs of celebration and protest, within a form that can best be described as the trans-lyric. Bodies, texts, memories, flowers all transform throughout the work, which brings a mystery and wonder to the collection.

Carlo Matos is a bisexual-plus author who has published ten books, including The Quitters and It’s Best Not to Interrupt Her Experiments. His poems, stories, and essays have appeared in such journals as Hobart, DMQ Review, and PANK, among others. He currently lives in Chicago, Illinois, is a professor at the City Colleges of Chicago, and a former MMA fighter.

We Prefer the Damned, the 11th book from Carlo Matos, features poems exploring bisexual identity, relationships, erasure, and denial. Matos, equally celebrated for his fiction, poetry, and prose-poetry, pushes toward a new grammar for intersectional identities as the poems in We Prefer the Damned weave his Portuguese-American heritage and bi+ lived experience. Through language turned and punctuated in fresh ways, Matos finds the structures and syntax to embrace past and present, old self and new self. His toughness as a former MMA fighter turns to the finessed strength of rigorous self-examination with these poems. The collection embraces the true complexities of the bi+/pan/poly experience, particularly false accusations of not being Queer enough or, simultaneously, of being too sexual and incapable of monogamy. These poems also trace the boundaries where such issues interact with a working-class, child-of-immigrants upbringing, in which the very words for describing bisexuality did not exist. With We Prefer the Damned, Carlo Matos creates that missing language.

My Love Is a Beast: Confessions (Hardcover)

We Prefer the Damned (Hardcover)