Literati Bookstore in the Media 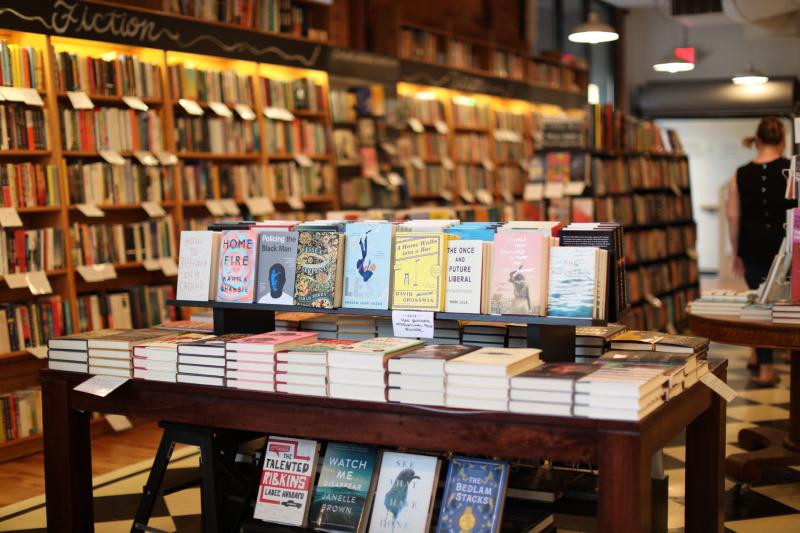 We at Literati have received so much overwhelming and positive press, both here in Ann Arbor and across the book-loving country. Here are a few links to outstanding media coverage and support about us received since opening:

A Conversation with President Obama

Bookstores Can Be Saved, by Dave Eggers

NPR, All Things Considered: "Notes From A Public Typewriter" Muse on Everything from Cats to Commemencement

Poets & Writers: How To Make A Life, Maybe Even A Living

The Guardian: Interview with a Bookstore: Literati in Michigan

Huffington Post: 50 of the Best Indie Bookstores in America (Literati Bookstore listed as #3)

Book Riot: The Best Bookstores in Every State (Literati featured for Michigan)

Lit Hub: Interview with a Bookstore

Michigan Daily: Ressurecting the Bookstore: Literati and the Renessaince of Independent Bookselling

826Michigan feature on Literati: The Shop Around The Corner

Michipreneur: In Ann Arbor, The Independent Bookstore Is Not Dead

And more about Literati Coffee: did you know Literati's coffee shop in Ann Arbor was named the Best Coffee Shop in Michigan?!